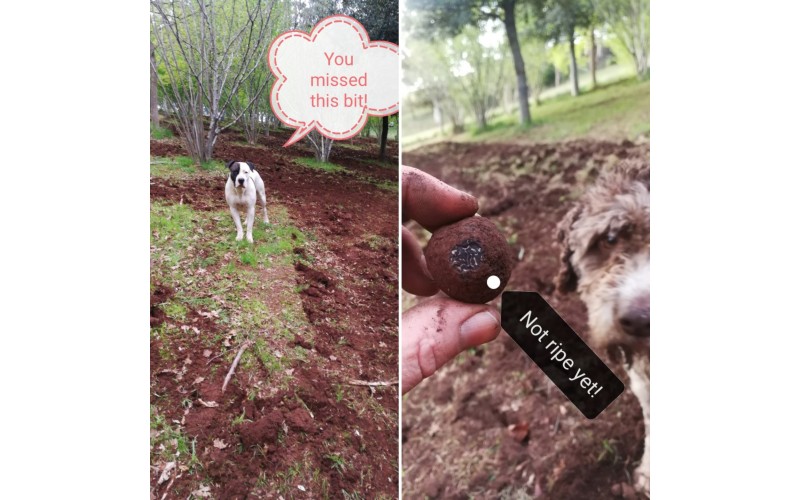 This post will be updated a few times through the end of September.
{updated 27/9/21}

Will there be more truffle?

What about after Lockdown? 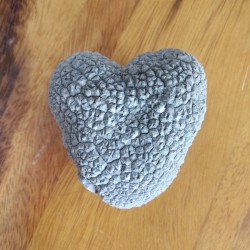